In 1999, John Tran and I traveled from Toronto to Ucluelet, BC and back to shoot the bulk of the material for the film. The initial treatment saw it as a literary travelogue. We set appointments with Nichol’s friends and colleagues to perform texts for the film. We shot footage of our trip along the way to these meetings. We were shooting 16mm film, so reviewing the footage would not be an option until it was processed and transferred to video; to catalog the shots, we documented each shoot with Polaroids. We were shooting at a time when digital cameras, or cellphone cameras were not accessible or common.

You will see in here images from the film, but also a lot of material that did not make it in. I was initially going to start and end the film underwater with floating letters. The idea was to create a travel narrative from coast to coast. As the film progressed, Nichol’s poetic concerns became more clear and the travel narrative became just an element within the larger picture of his work. 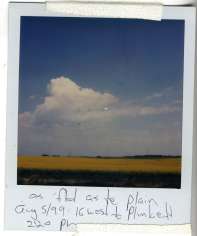 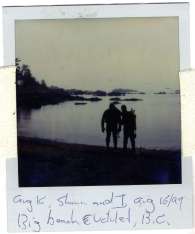 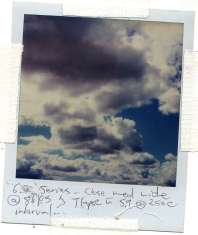 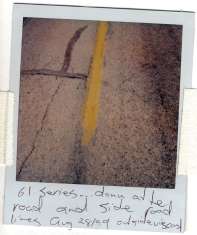 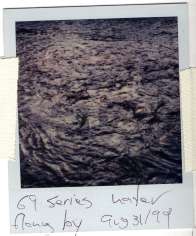 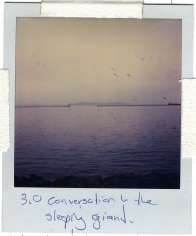 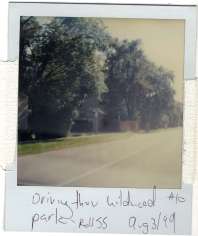 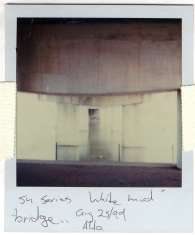 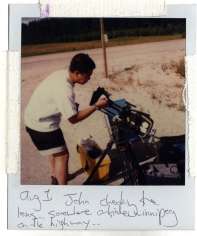 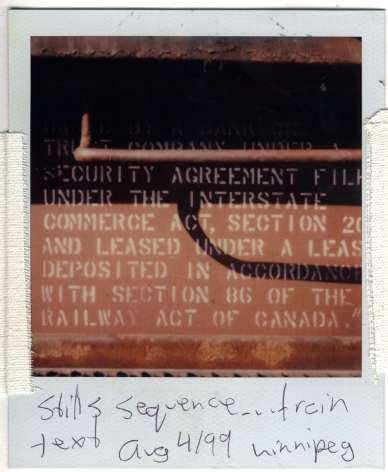 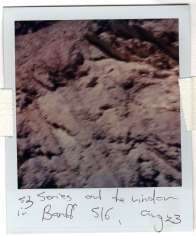 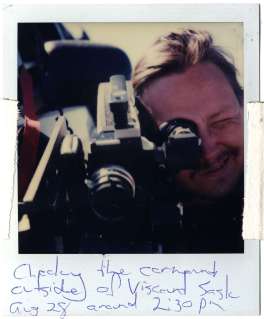 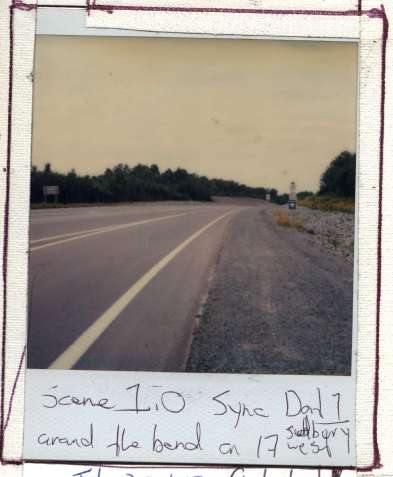 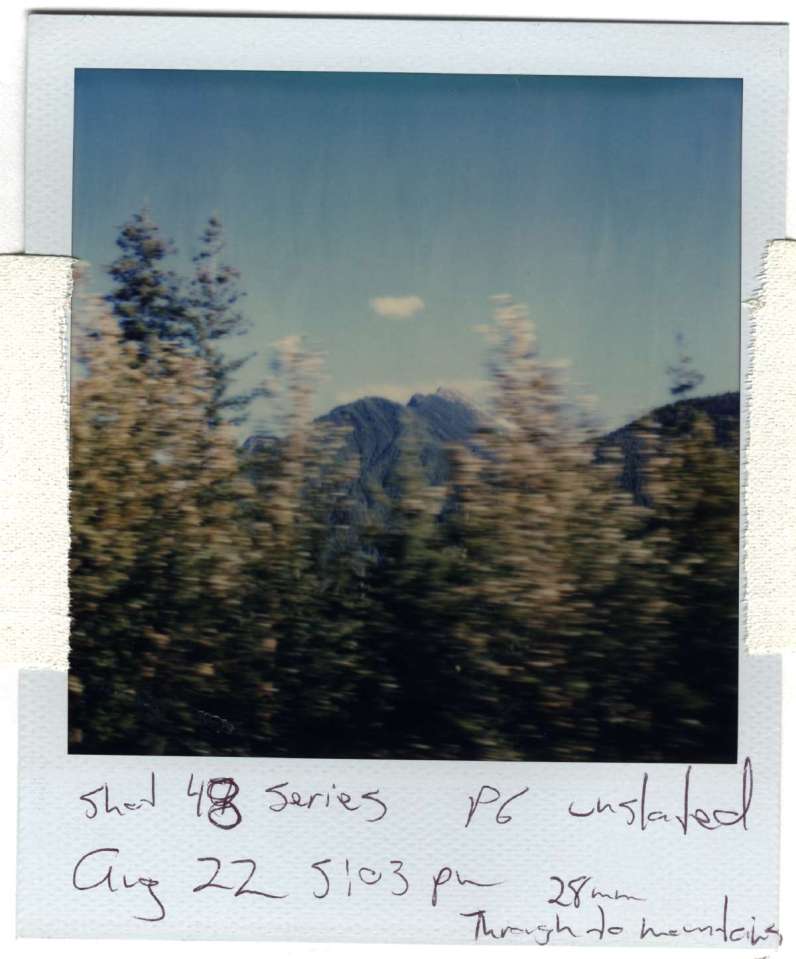